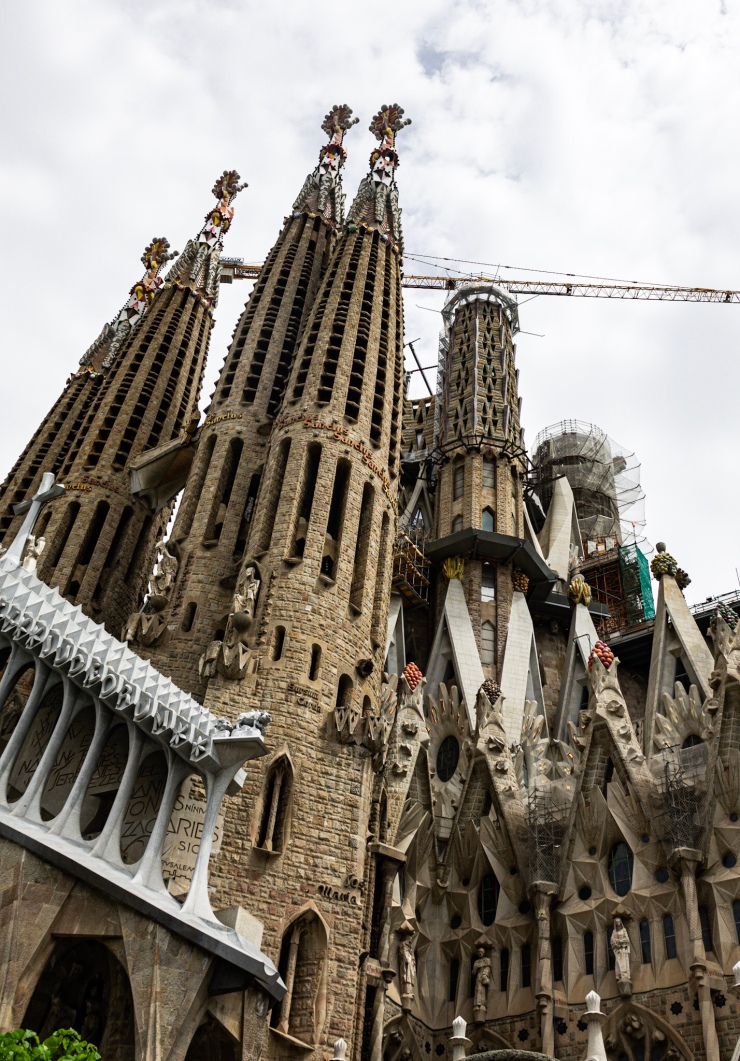 One place that most visitors to Barcelona consider a go to place is Antoni Gaudi’s still unfinished Familia Sagrada. 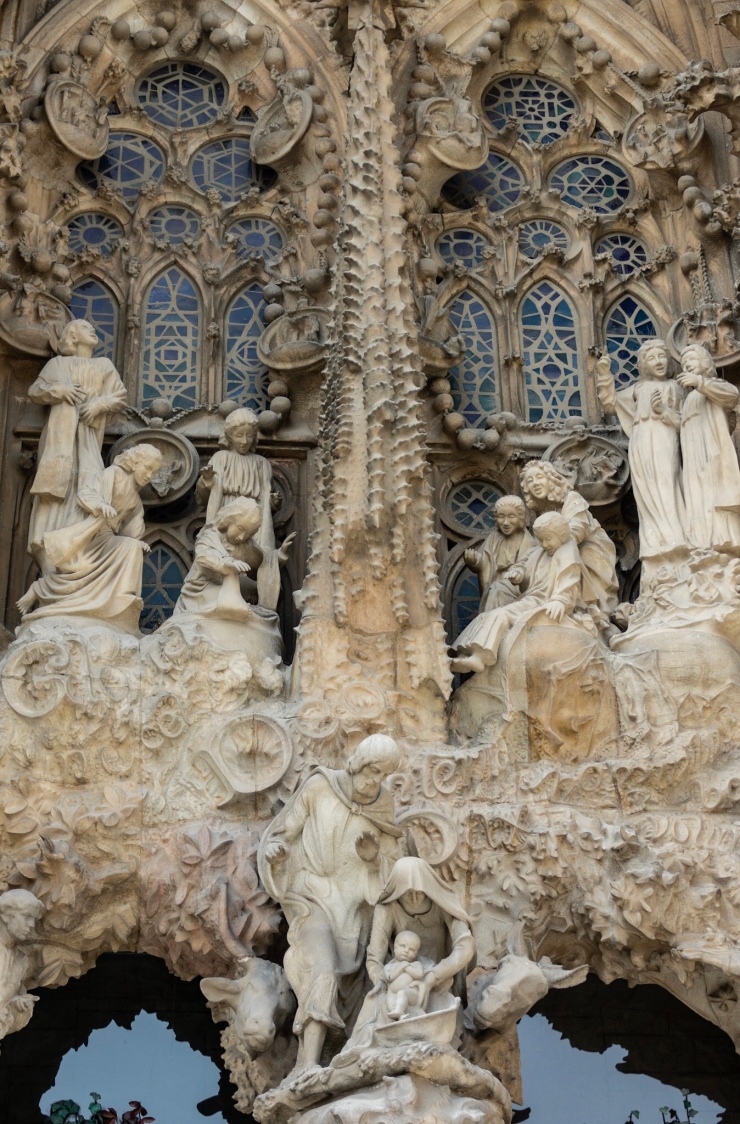 Work began on what will be Europe’s largest cathedral more than 137 years ago. Lack of funds is the primary reason construction has dragged on, but if what I was told is true that is no longer the problem thanks to millions of visitors each year. It is now expected that the building should be completed by 2026. 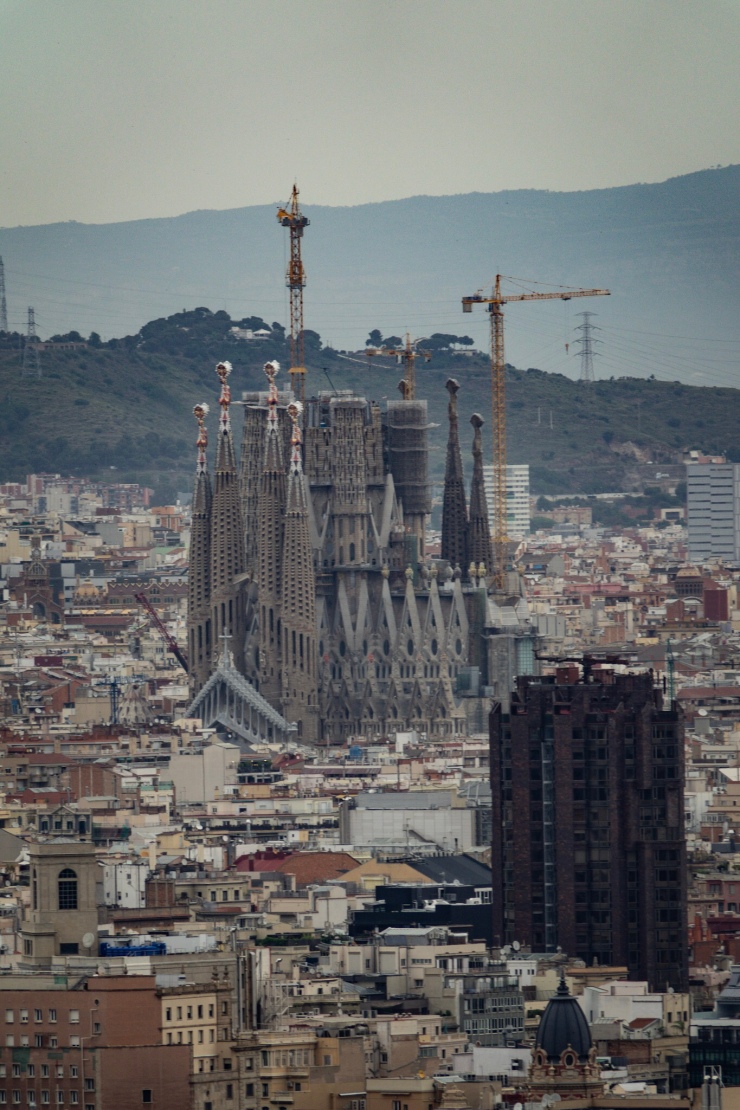 Since my last visit there, much of the scaffolding has disappeared and now huge cranes lift pieces high into the sky to be put into place. 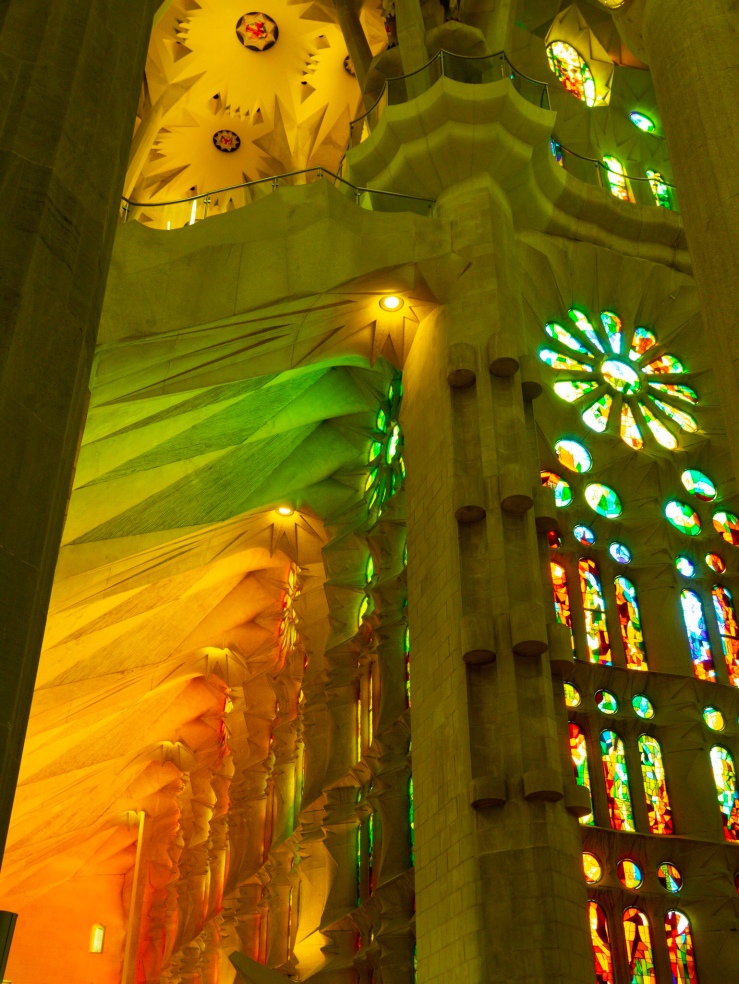 A notable difference was the addition of many stained glass windows. Especially impressive are the ones depicting sunrise and sunset. The way sun reflects off the glass to send color into the building is incredible. 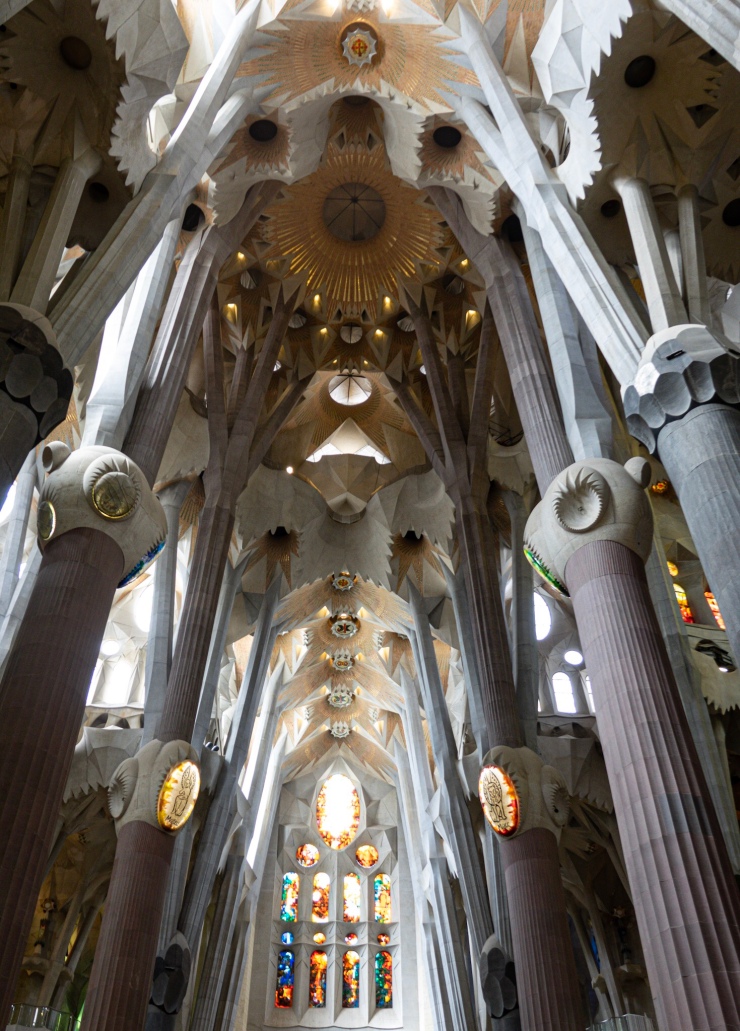 Gaudi’s individualistic work was influenced by his passion for architecture, nature and religion which is evident at every turn in this astonishing structure. 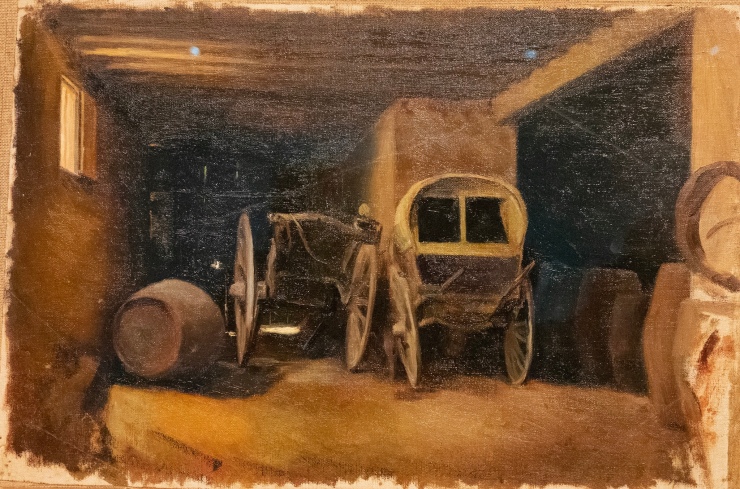 As fascinating to me as Sagrada Familia is the Picasso Museum where works given primarily by Picasso are displayed. 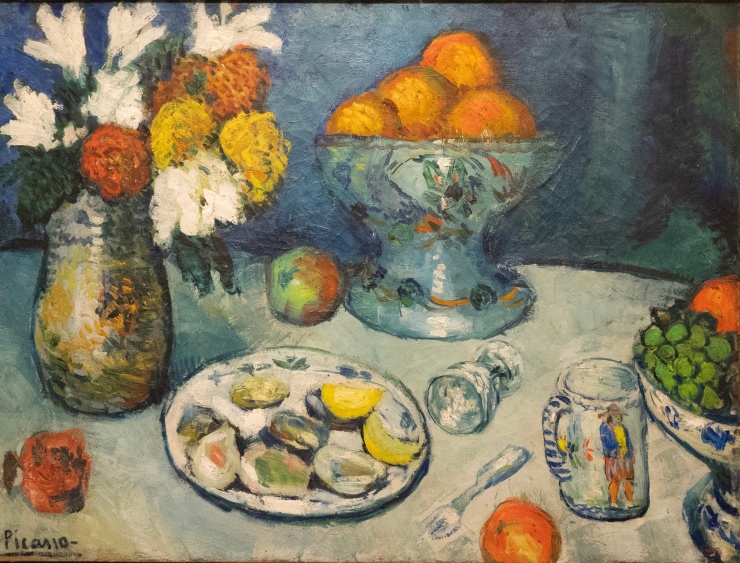 What I like about going there is seeing work that traces Picasso’s development as an artist from the time he was 14. 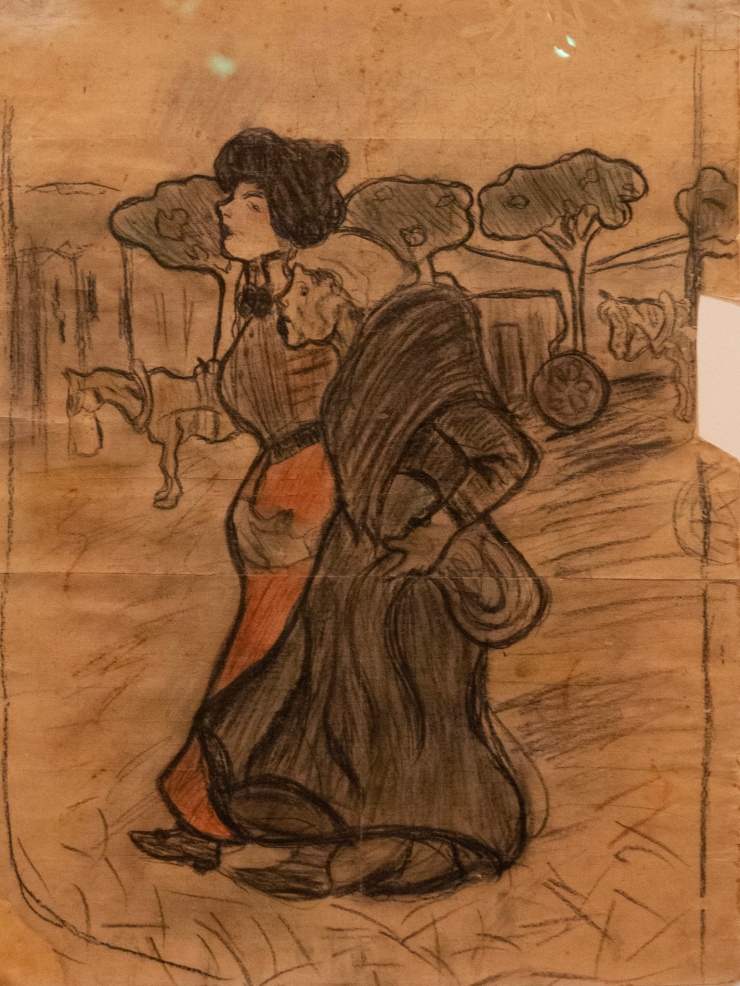 I can’t think of another whose work spans so many years and shows such a variety of influences. 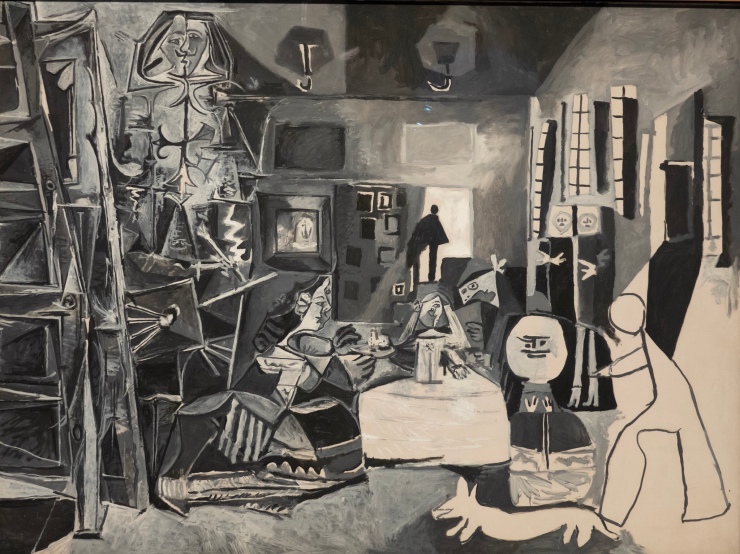 A number of Picasso’s pieces from his series Las Meninas are in the museum, and it was fascinating to see how the subjects went from very realistic interpretations to barely recognizable. 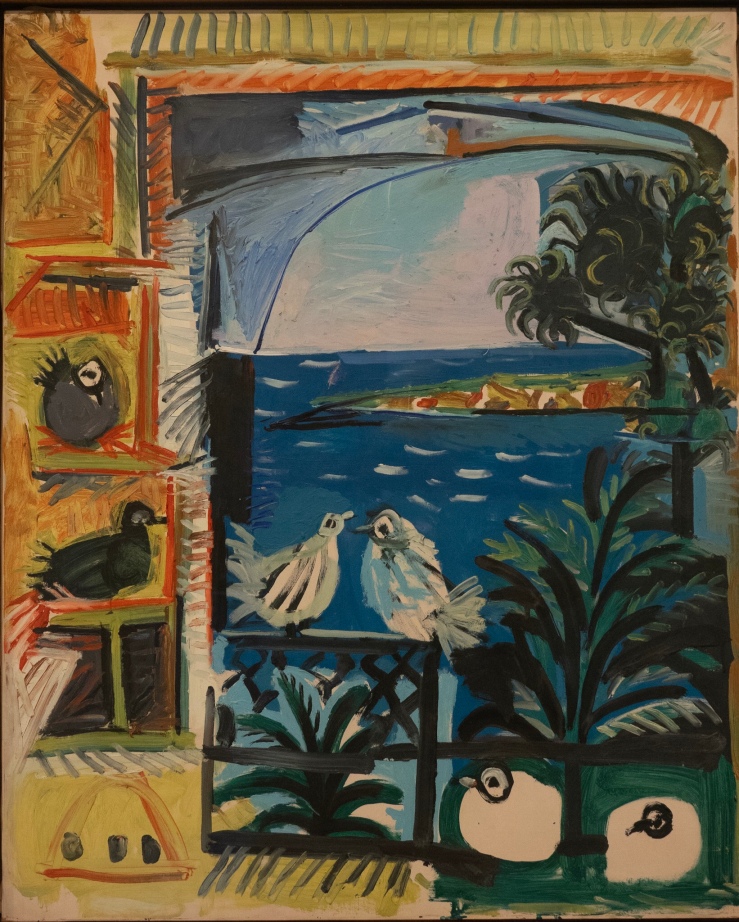 Without question, Picasso is one of the most recognizable figures in the art world. Even if one does not like his work, it’s impossible not to appreciate his genius and the legacy he left behind.

11 thoughts on “Before Moving On”