Vinalhaven is another of Maine’s islands with a year round population and an interesting history. At one time it was known for quarries where granite was cut for use in buildings in New York, Boston and Washington, D.C. among other places.

Today the quarries are abandoned though there remains evidence of their existence. 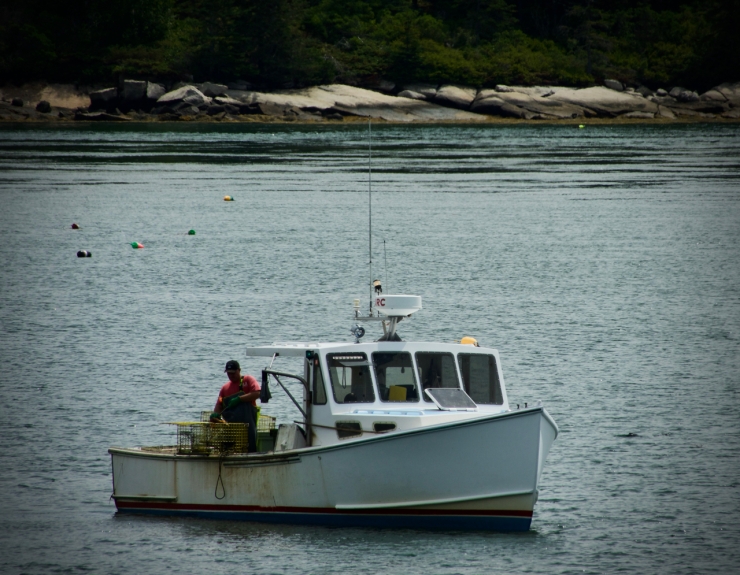 Quarry men are of the past and now most of the residents depend on lobstering for a living and, to a lesser degree, tourism.

Well known folks have lived on the island.  Until his recent passing, Robert Indiana maintained a studio on Vinalhaven and it was a favorite place for  Margaret Wise Brown. If the name isn’t familiar, her children’s books likely are. Particularly notable is Goodnight Moon still popular all over the world. 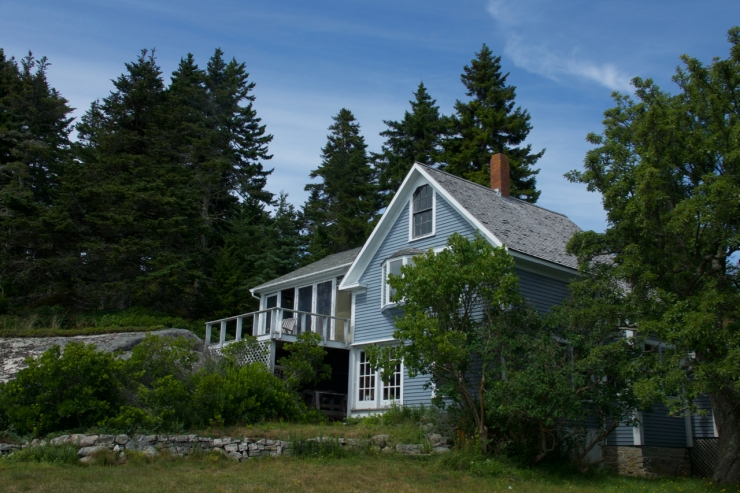 She had two cottages on Vinalhaven, one she named The Only because it was the only one on that side of the island.

Close to it she built another small quirky cottage with no electricity or running water and it became a favorite retreat.

Inside are reminders of her presence. In the kitchen are cookbooks from another era.

In the  simply furnished main room are nooks close to the fireplace where she would warm an evening brandy.

There are shelves lined with children’s books, of course including some of hers. 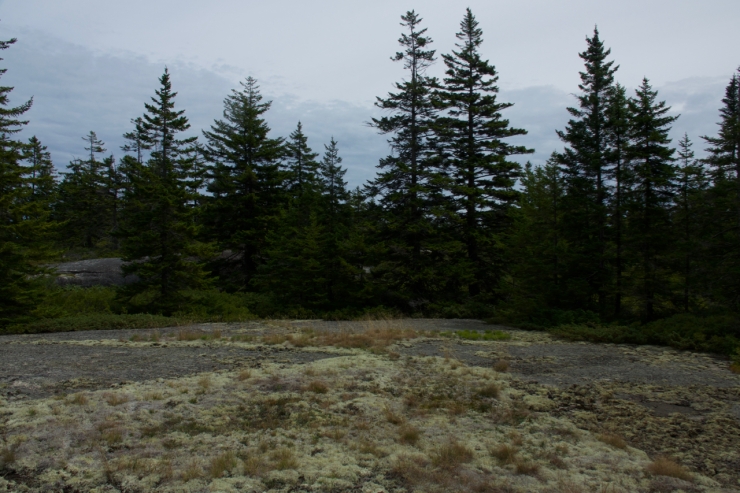 Margaret loved fairies and on the property is a flat area she called the fairy ballroom and a water filled quarry which is the fairy pool.

How she must have loved the views from atop a defunct quarry.  They are some of the most stunning views of Penobscot Bay I have ever seen.

The islands in the distance, bisected by the ferry that runs from Rockland, are breathtaking making it very easy to see why Margaret Wise Brown was enchanted with the island.

It is here she rests. She died when only 42 suffering an embolism after a relatively minor surgery. One day she will be joined here by the man to whom she was engaged and to whom she left this beautiful place.  I believe she would be happy to know that three generations continue to enjoy her special place and share it with friends.