Of the more than 3,000 islands off the coast of Maine, only 14 have year round inhabitants.

One is Islesboro with a population of less than 600 people. It has a K-12 school and, unlike most islands, it is accessible by ferry leaving from Lincolnville Beach which  makes it possible for islanders to work and attend school on the mainland. 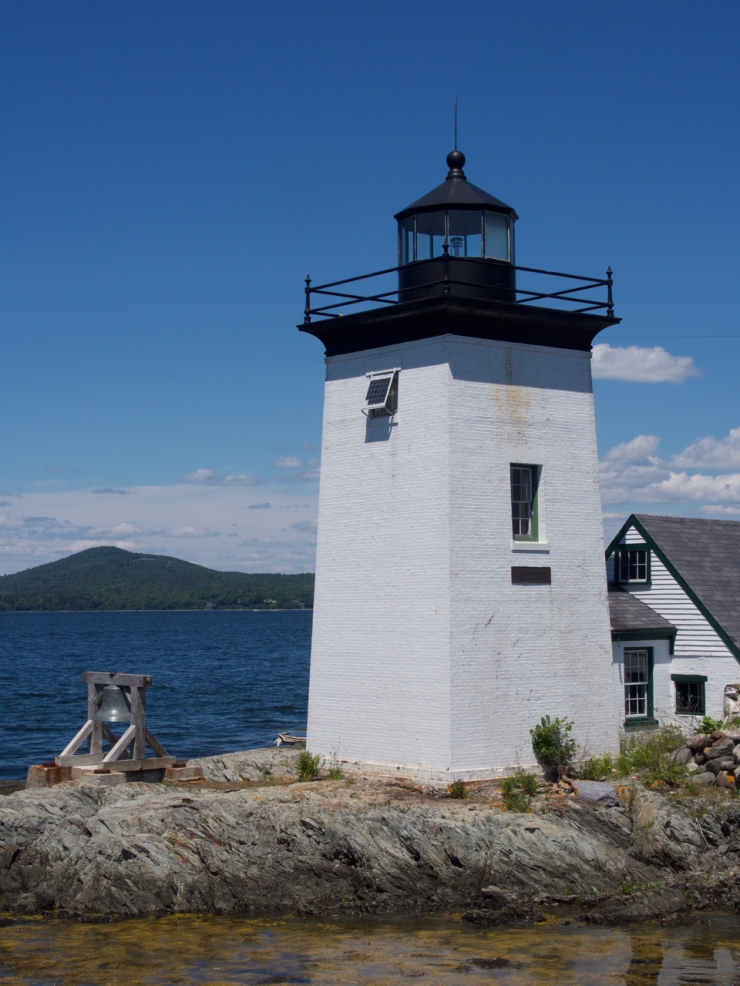 At the ferry landing there is a lighthouse which, like so many others, is no longer active.

If one doesn’t mind climbing narrow, rickety steps to the top,  there is a nice view of Penobscot Bay and the mainland.

There was a time when Indians summered on Islesboro, fishing and trapping.  Early white settlers earned their living farming and fishing.  Some of the history of these early inhabitants is in the Islesboro Sailors Memorial Museum and the Islesboro Historical Society and Museum.

At one time, Islesboro was home to the largest commercial shipping fleet in Penobscot Bay.  Life on the island changed, however, in the late 1800’s when wealthy folks from away discovered it and built stately homes, many of which are being used today by fifth and sixth generations of families.  As wealthy folks began spending time on Islesboro, the islanders adapted to their needs by becoming  carpenters and gardeners thus livelihood became more dependent on summer people.   Would you be surprised to learn that it took some time for the islanders to develop a cordial relationship with their new neighbors?

Islesboro, with its beautiful vistas, is like stepping back in time. 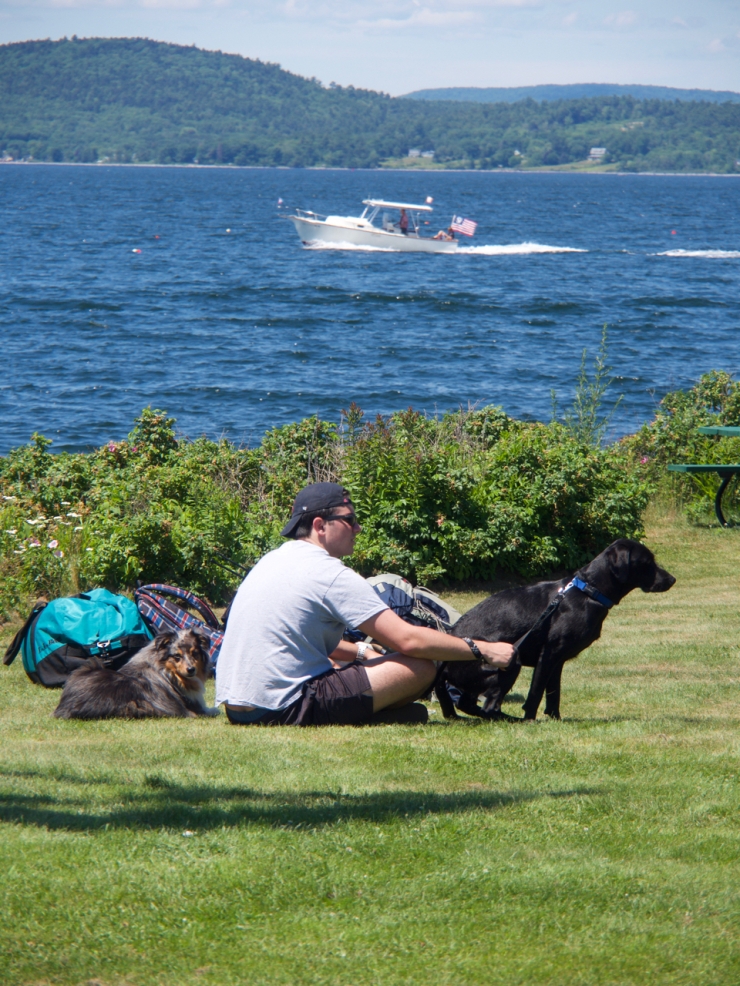 It is peaceful and a wonderful setting for relaxing or exploring.  A number of celebrities have found it a place to spend time without being bothered. For many years the pace was slow and transportation was by horse drawn carriage. It wasn’t until 1932 after summer people were gone that islanders voted to allow cars on the island.  That was a radical change, but it made life easier for those who were there year round.

Islesboro is just one of Maine’s islands with a rich history, and it’s fascinating to learn about past and present life on many of them.