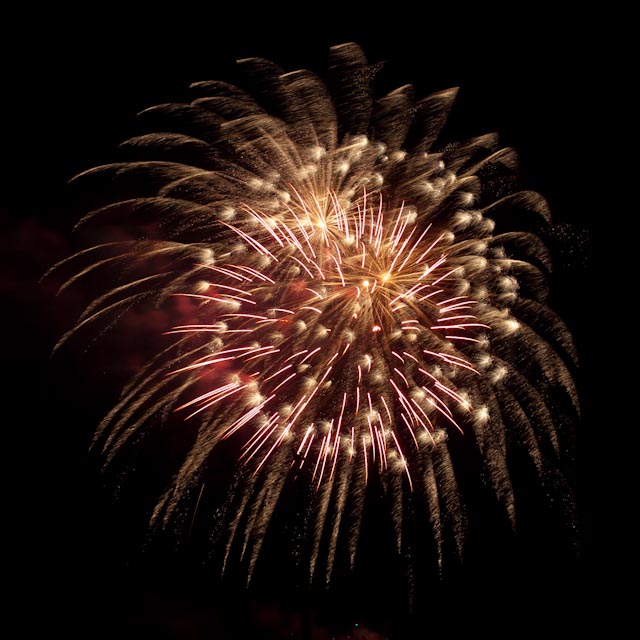 July 4th, a day of flag waving, bar-b-que, hot dogs, apple pie and fireworks in the United States.  While all of this is great fun, it does not tell what this holiday is all about.  July 4th is the date the colonies declared their independence from Great Britain in 1776 with a document of promise and hope.

For the last several years I have been asked to read from the Declaration of Independence in a patriotic celebration in small town Maine, and I am so grateful for the opportunity as it brought me back to the real significance of July 4th.  As I look over them today, I realize that the words crafted by early American patriots could apply to all  mankind.

We hold these truths to be self evident:

That all men are created equal; that they are endowed by their Creator with certain unalienable rights: that among these are life, liberty and the pursuit of happiness; that, to secure these rights, governments are instituted among men, deriving their just powers from the consent of the governed; that whenever any form of government becomes destructive of these ends, it is the right of the people to alter or abolish it, and to institute new government, laying its foundation on such principles, and organizing its powers in such form, as to them small seem most likely to effect their safety and happiness.

In these days of turmoil throughout the world, it would serve us all well to take such truths to heart.

6 thoughts on “Promise of Independence”