I like sports.  I like watching gifted athletes play at the top of their game be it at the professional or college level.  What I don’t like is when the behavior of any athlete begins to drag down the reputation of the sport or the organization with whom he or she is associated.

Certainly, that’s what is happening in professional and collegiate football these days, and being a female I am especially disturbed since much of the questionable behavior is directed toward women.

Though I am disgusted by the alleged sexual abuse and insulting remarks of some male athletes, I find myself wondering who is to blame.  Is winning so important that we are willing to overlook the transgressions of star athletes?  Is the revenue generated so valuable to colleges and pro franchises that they turn a blind eye to the behavior of their players?  Is the violence of football, and it is a violent game, responsible in some part for a player’s off field behavior?

In some respects, I think all of these things contribute to the problem which probably begins long before an athlete reaches college or the pros.  As young players, the more gifted often are given special attention and perhaps some breaks that other kids don’t receive.  What is even sadder is that many of the young athletes don’t seem to have a strong sense of right and wrong.  Who is too blame for that?  Without a moral compass, how can can  anyone be expected to be a model citizen? 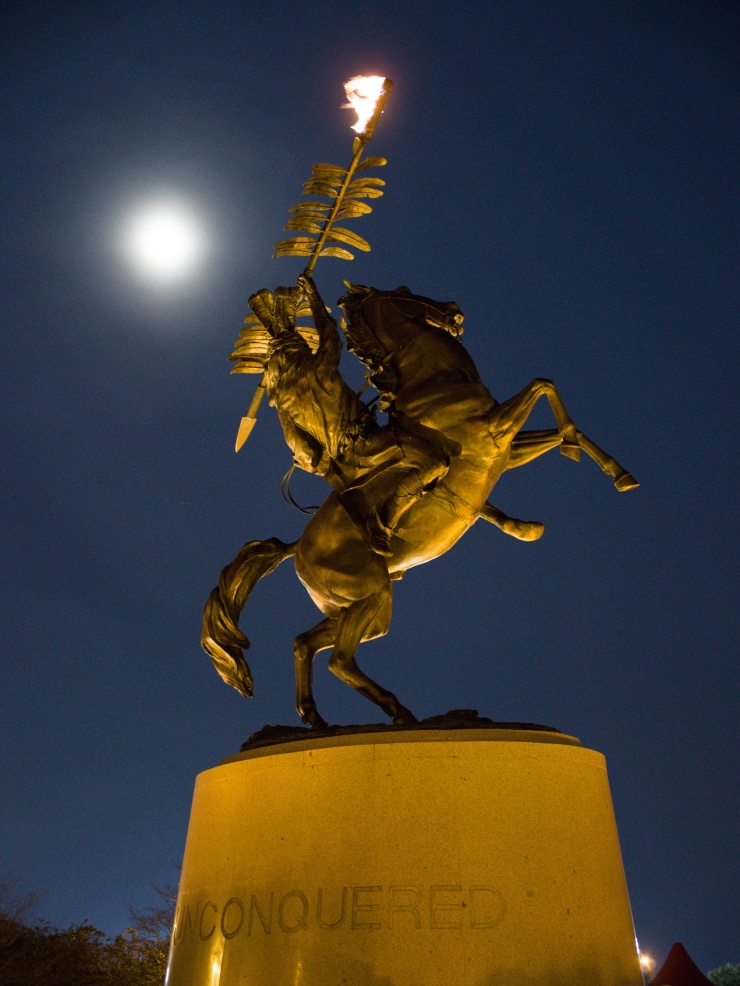 Why is all this bothering me?  Because I am a proud graduate of Florida State University, and it has been very hard to see the university’s name in headlines for months because of the behavior of its super star athlete.  I cannot help but wonder if he realizes that he has tainted not only his own reputation but by association the school he represents.  That is a shame because it overshadows the accomplishments of many other high achieving students.

Soon there will be a disciplinary hearing, better late than never I suppose, to determine what steps, if any, the university should take regarding this young man.  I wish him no ill, but the university has a responsibility to treat him as it would any student.  If that means dimming the hopes for another national championship, so be it.  That would be better than have a dark cloud continue to hang over the university.  It is my sincere hope that the powers that be do the right thing even if it puts a football season in jeopardy.  In the long run, that could benefit all the parties involved and everyone could focus on the positive rather than the negative.

Enough is enough!  I hope you will weigh in with your thoughts.

19 thoughts on “Enough is Enough!”