My travel in Cuba was on a big ole bus, but that was sure not the case for Cubans whose modes of travel were throwbacks to another era.  This was just one more area where I was struck by the differences between neighbors who are only 90 miles apart. 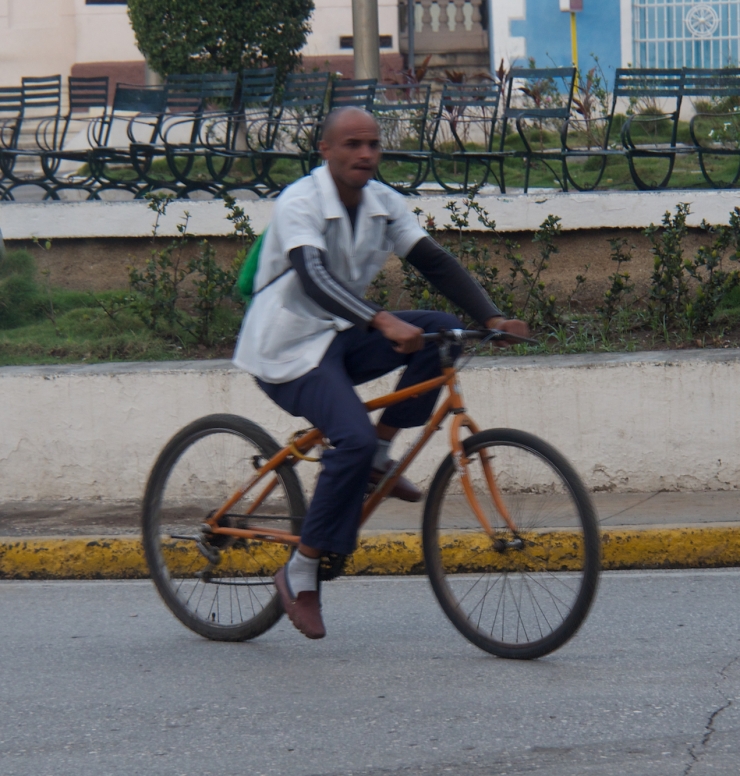 Many people rode bicycles, some with tires so worn and flat I wondered how they rolled at all.  Then I remembered that on the flight from Miami to Cuba  many people checked bicycle tires.  That was now beginning to make sense!

Pedicabs were much used in the towns 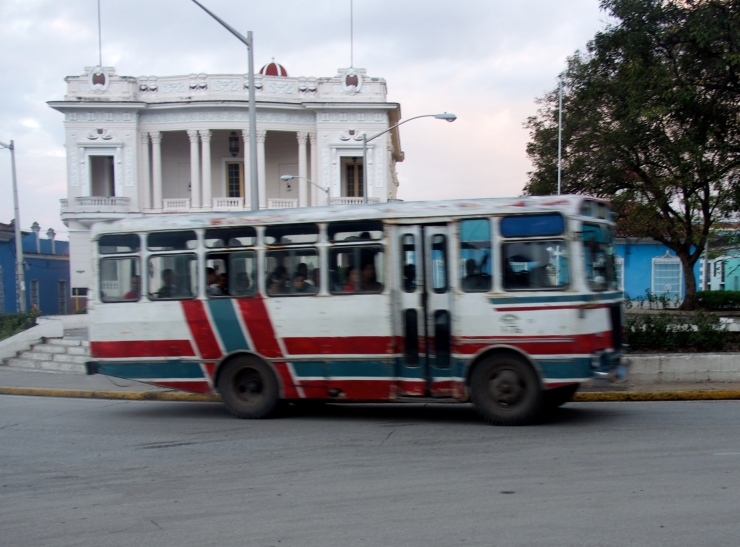 as were packed buses, most rusted with age and rumbling along as if on their last legs.

Here and there was a car, again old but not so shiny as in Havana, that appeared to be held together with baling wire and duct tape. 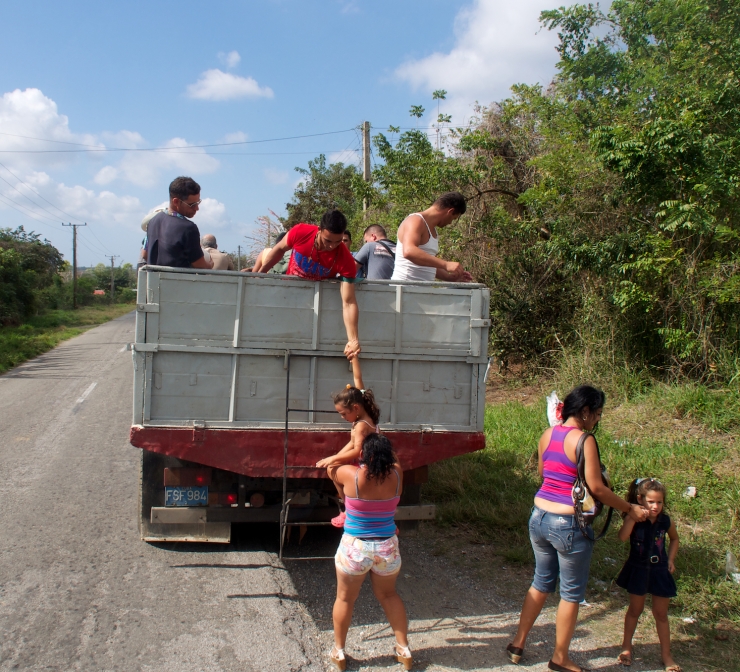 On the highways, it was not uncommon to see a truck loaded with people who had hitched rides.  Hitchhiking, we were told, was a much used and safe means for getting around.

Out in the countryside, travel was even more primitive with people traveling in horse pulled wagons

Again and again I found myself wondering how it would be to live without all the conveniences I have, but my answer was always the same.  If that’s all I knew, it wouldn’t seem different, it would just be the way of life.

19 thoughts on “Cuba: Getting Around”