“Wherever you go, go with all your heart.” 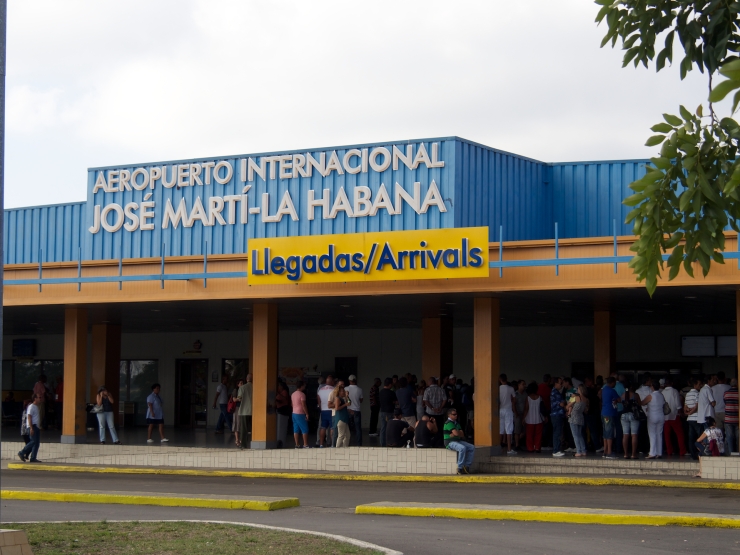 For Americans, Cuba is not the easiest place to visit because of the embargo imposed by the government.  The only way to go legally is with a specific agency that has been licensed by the U.S. Treasury Department to offer people to people excursions.  The law requires itineraries to be very specific, and there is little flexibility in the schedule.  In other words, it is almost impossible to wander on your own. 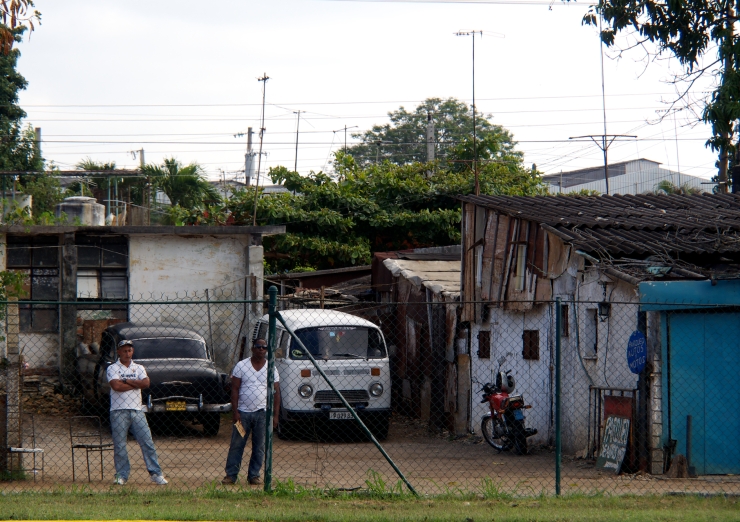 Though Cuba is only 90 miles from Miami, it appears to be light years away. 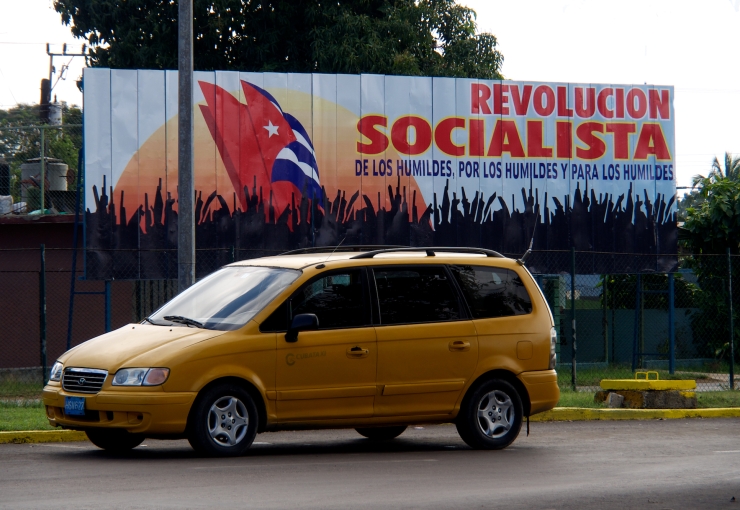 As soon as you step outside the terminal, you are reminded of the 1959 revolution that gave Fidel Castro the presidency and drove many Cubans from their native soil. 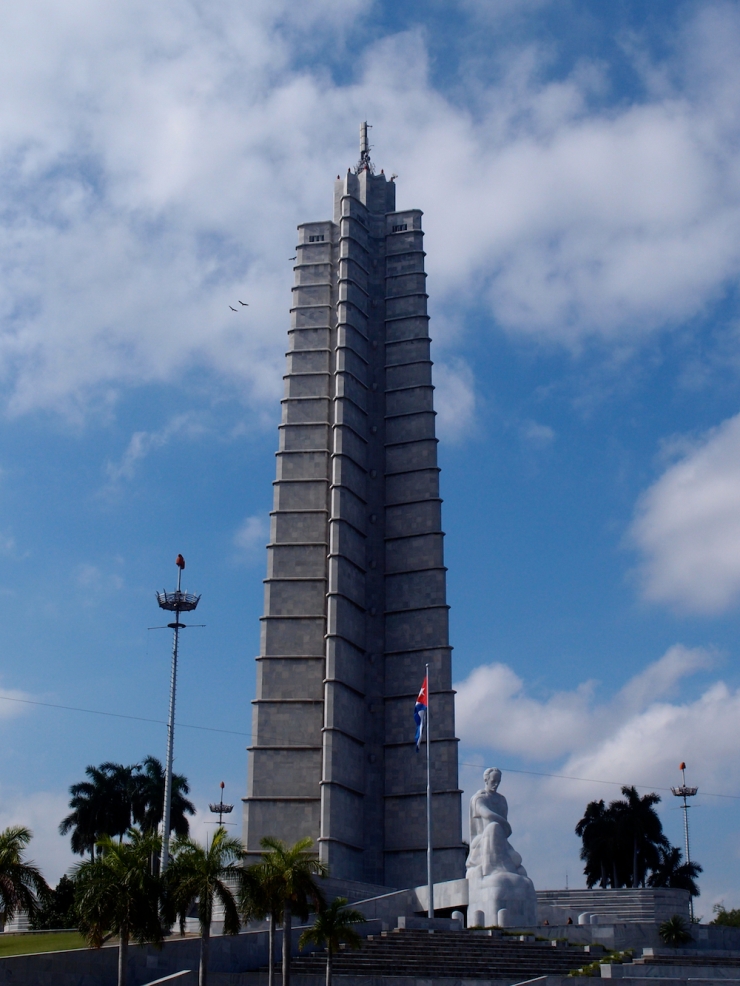 One of the first sites as you approach Havana is Revolution Plaza commemorating Fidel’s rise to power. 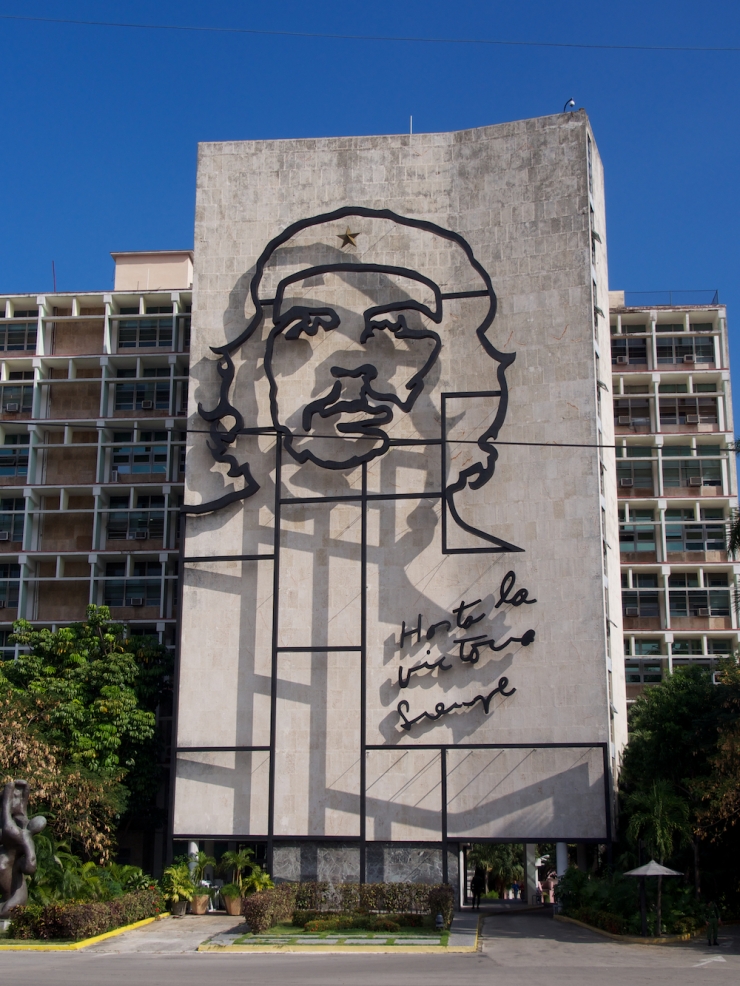 Here, too, you get your first glimpse of Che Guevara who was a major player in the revolution and is regarded as a hero by Cubans.  The young Che was quite handsome, and our guide described him as a “chick magnet”! 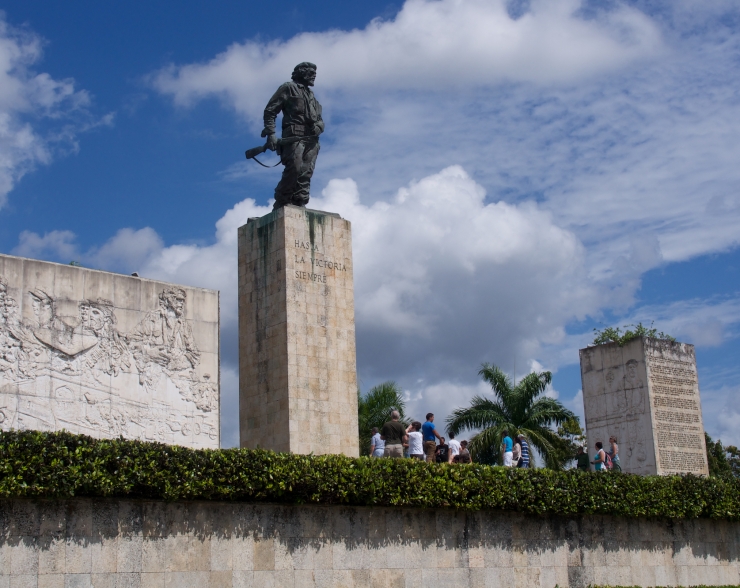 His remains, along with those of his fellow revolutionaries, are kept at the Che Guevara Museum and Mausoleum.  I found it surprising that Che’s image is everywhere, but of Fidel there is not a trace.  Interestingly, that will be the case until after his death.

In many parts of Cuba are stunning examples of colonial architecture.  What is so sad is that many of the buildings are crumbling after years of no maintenance.  Keep in mind Cuba is socialist, there is no real tax system or revenue source which means no one, not the people nor the government, has much in the way of funds for improvements.  With tourism becoming big business, however, some restoration effort is being made in the more scenic areas.

I was  surprised to learn that Cuba is a highly educated country.  Most Cubans have earned a university degree at no cost with the payback being 3 years of social or military service.    While this may sound very progressive, the flip side is that no matter the level of education, salaries are minimal at best.  A doctor, for example, makes less than $50/month. 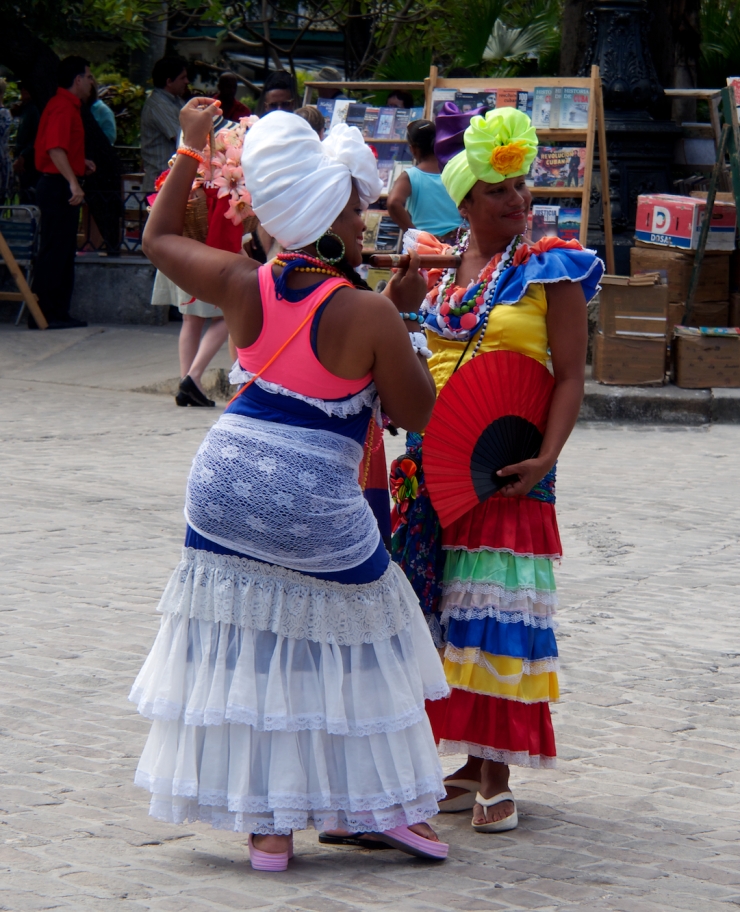 With salaries for professionals being so low, some people become quite enterprising.  These women dressed in colorful native garb, for example, can make more money having their picture taken with tourists than working  as a teacher or a dentist or an engineer.

Though life in Cuba has improved somewhat in the last 10 years, it is still experiencing  hard times referred to as the special period which began in the early 1990’s when Russia pulled its support.   Not only is money an issue but food shortages continue to be a real problem.  In a country where it appears that much could be grown, 76% of the food is imported and diet consists mainly of rice and beans purchased with ration coupons. 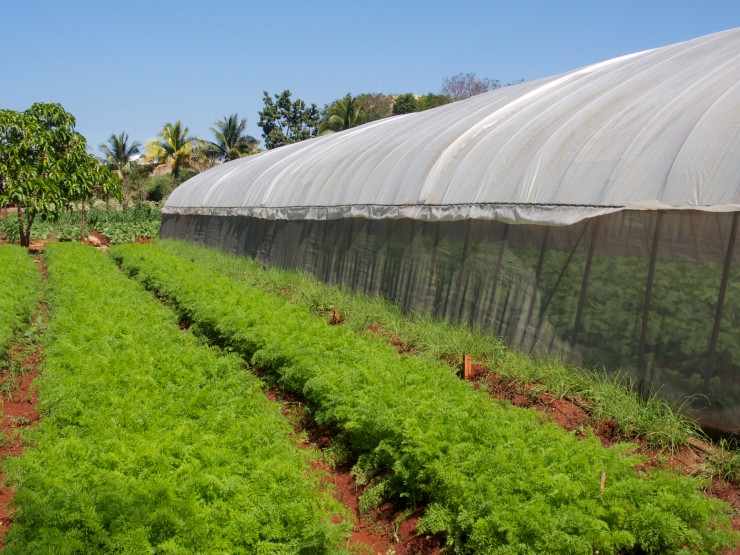 Some efforts are being made to address this issue as farmers are leasing land from the government to grow fruits and vegetables for their own consumption and local sale.   Hopefully, this kind of endeavor will continue to find government support as access to locally grown food would be a first step toward improving Cuban life.

There is much to be said about the social issues in Cuba, but I’ll leave that and sort through my travel experience to share with you another day.  I hope you will come along to experience the adventure.

33 thoughts on “Cuba: An Overview”