In the three years I have been writing about Maine, many of you have asked how we got from Texas to Maine.  Well, here’s the story and it’s my own fairy tale.

Before we  married, the hubby captained a yawl that raced the Southern Ocean Racing Circuit.  Following a race that ended in Bermuda,  a fella  asked the hubby if he would sail his boat to Castine, Maine.  There was time until the next race, so that opportunity offered a new adventure. 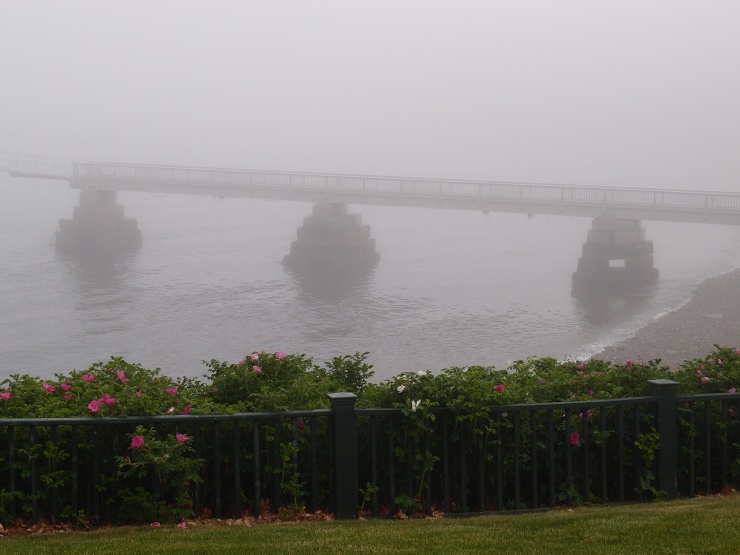 Off the coast of Maine came up one of those thick as pea soup fogs which forced an unexpected time out in Rockland, a couple of hours down the coast from Castine.  When the fog lifted and it became one of those glorious Maine days, the journey was completed and the hubby was blown away by the beauty of the Maine coast which he talked about for years.

Now, fast forward to a year when the hubby agreed to take a whole week off from work and our daughters decided to give up a summer of softball tournaments.  I decided it was a good time to surprise the family with a vacation in Maine.  Great idea, but the only places I had heard of were Kennebunkport, Boothbay Harbor and Bar Harbor.  In none of those places could I find a house to rent at the late date I began my search.

Then, out of the blue I got a phone call from a lady who heard I was looking and had a place in Camden, totally unknown to me.  She described it as a condo which was a real turnoff as I envisioned it as a Houston type high rise, and I had in mind a cozy cabin.  “Well,” she said, “it’s better than what you have now!”  Right, so I took it.

Thus begins the first of our 22 years visiting Maine, and I am forever grateful for that phone call as it led us to a place  with which we immediately fell in love.  As we drove that first time into Camden, we let out a collective WOW! as it looked like a scene from a photo book of beautiful places. 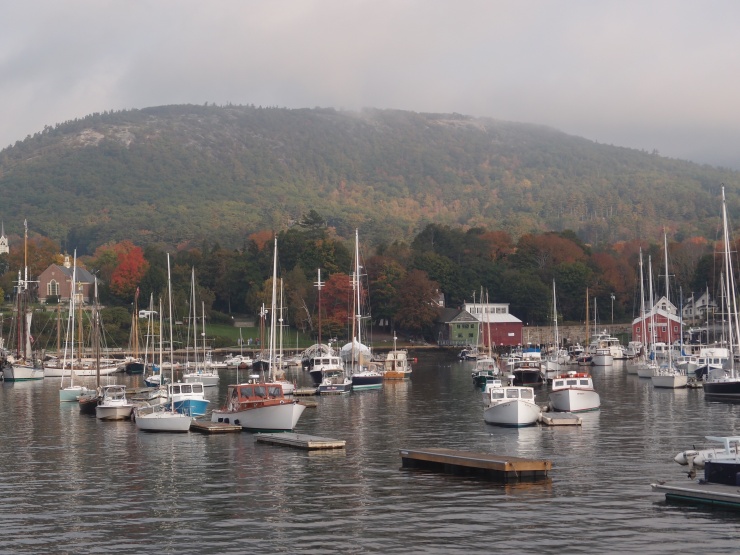 Our hearts began to beat a little faster when we turned onto Bayview Street and glimpsed the beauty of Camden Harbor backed by the Camden Hills.

And the condo wasn’t a high rise after all.  It was part of a charming group of dwellings right on the harbor.  For the next 10 years we rented in that same location, and each year Maine became more a part of our heart.

Somewhere along the line we, or maybe I, dreamed of living in Maine, and I entertained the fantasy by looking at houses.  The hubby had no interest in one of the beautiful old homes that he felt would require continual maintenance, but that was about all that was available.  Then, one day as we biked the dirt road, we saw a house being built on Rockport Harbor.  It was in a beautiful location and best of all from his point of view, it had a dock.  He commented, knowing it was not a likely possibility, that if I ever found a place like that we might consider a second home. 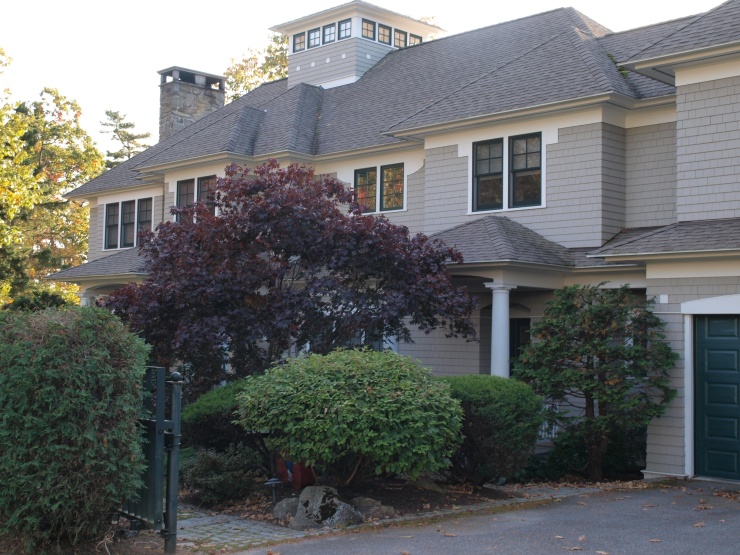 Three years later, we heard the house was being sold.  We flew up, took a look and a few hours later the place was ours.  You can’t begin to imagine what a departure this purchase was for us because  for all the years of our marriage we had been so sane, making decisions that made sense.  This one made none, but after spending time here, each year adding another week or two so that now we are half time, it makes perfect sense.  I am grateful every day that we stepped outside our box and began an adventure that has brought such joy, not only to us but to family and friends.  So far, it’s been a real happily ever after tale.

That’s my story.  What is yours?

From Dream to Reality